No Ads: You can support us by donating or purchasing items through our links (we may earn a small commission at no cost to you).
You are here: Home / VPN / 7 VPN Scams You Need to Avoid 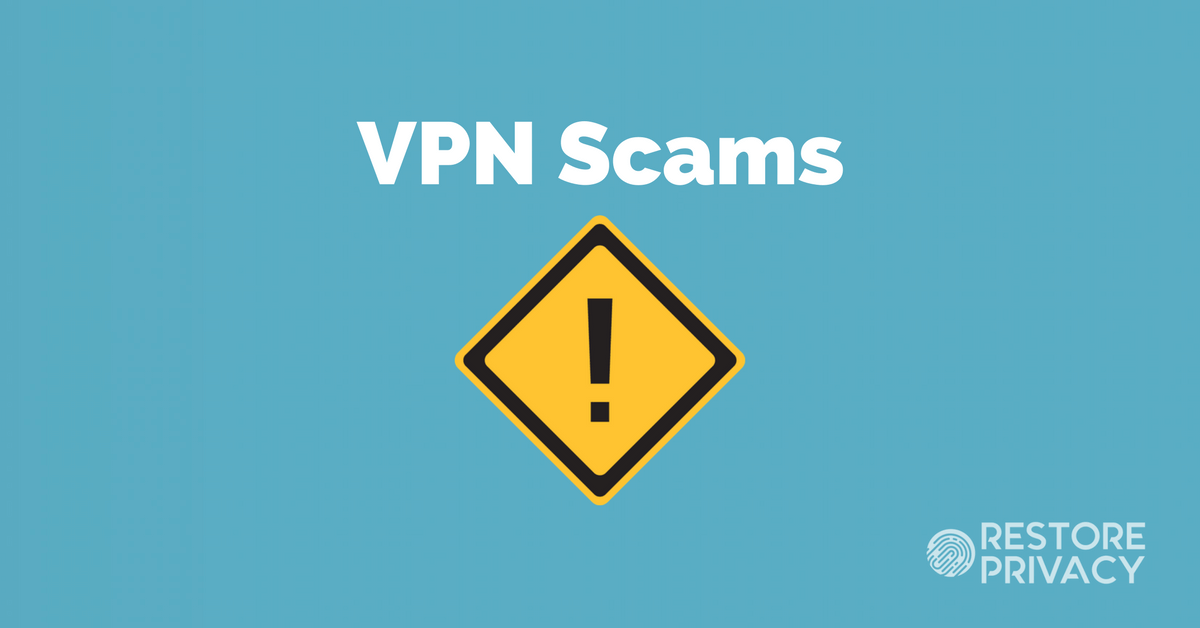 Have you been the victim of a VPN scam?

With the growing interest in online privacy and security, there are new VPN services popping up every week, promising 100% online anonymity and a “secure and private” browsing experience. And of course, you’ll find plenty of fake reviews on various “best VPN” websites to tell you they’re legit.

Unfortunately, I’ve found that many VPNs are misleading people with false marketing claims, sales gimmicks, and various scams. And because VPNs are often located in overseas jurisdictions, they will probably never be held accountable for dishonest marketing and/or outright fraud.

Since most people don’t know what to watch out for, many fall victim to these common VPN scams.

But you’re smarter than that.

Here are seven issues to avoid:

Given these high costs, how can so many VPNs be offering cheap “lifetime subscriptions”?

There are a few different explanations:

Bottom line: The “lifetime” is actually referring to the lifetime of the VPN company – not the customer. After selling a large amount of lifetime subscriptions, the owners could simply pay themselves out and then close the business. Buyer beware.

Some VPNs are simply cancelling all “lifetime subscriptions” and converting these accounts to recurring paid subscriptions. Here is one example I found with VPNLand:

According to one user, he was given the following reply after he complained:

Just fyi. A “lifetime” account does not mean it will be valid till someone dies. It could be anyones lifespan – such as a cat, or lifespan of a hardware.

Why are there so many free VPNs?

Answer: Free VPN services are being used as a tool to collect your data and resell it to third parties. Most people focus on the word “free” and ignore the dangers.

Just like with Gmail, Facebook, and other free products/services, free VPNs are are just another way for companies to profit off your private data. Data collection is the basic business model.

Example: This free VPN app is called “VPN Master – Free VPN Proxy” and is officially listed in the Google Play store. Notice that it has a high rating (4.5) and approximately 100,000 downloads. 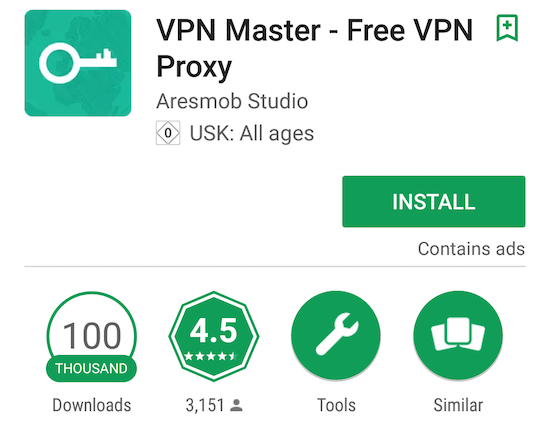 Below are the test results from VirusTotal:

Extra Note: This is why you should never trust ratings in the Google Play and Apple stores.

As the saying goes, there’s no such thing as a free lunch. Or better yet, when something is free, you are the product.

On a positive note, a VPN subscription also does not have to break the bank. There are a number of cheap and low-cost VPNs to choose from. But choose carefully.

There are also free trial VPN services to consider as well (try before you buy). 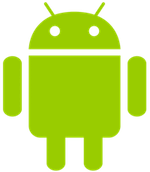 In general, VPN apps have proven to be a problematic in terms of privacy and security. There are a few exceptions, but the vast majority of VPN apps you find in the Google Play or Apple stores are dangerous and insecure. One team of researchers published a study on Android VPN apps that found:

When you look closely at the growing VPN app scam, the scariest thing is that many of the most malware-infested apps are highly rated. This means there are literally millions of people using VPNs that contain malware and tracking. This is especially the case for free VPN apps – see the review for Betternet or VPN Master.

With the growing interest in VPNs, fake VPNs are also coming onto the market. In other words, there is no VPN service at all – the scammers sell “VPN subscriptions”, and then take your money and run. One recent example of this was MySafeVPN – but there are other examples as well.

In general, it’s smart to avoid the new VPNs flooding onto the market, promising to make you “anonymous” with their software.

If the VPN service does not have a history and track record of good performance and support, it should probably be avoided.

The VPN market is full of false claims. Here are a few common examples:

Here is one example from my review of PureVPN. Notice all of the leak protection settings are enabled with the VPN application (right), yet there are extensive data leaks in the test results (left).

Have your scam radar on high alert when reading the claims and features on various VPN websites.

Every week there are new VPN services being offered and dozens of fake reviews to tell you they are amazing.

Although I can’t prove it, I suspect many of the VPN “review” websites are owned and operated by a few of the large VPN providers. They have the money to pay for good reviews, comments, testimonials, and all sorts of other shill activity.

There also appears to be armies of paid commenters advocating how great certain VPNs are, especially whenever someone posts something negative. It’s good to be cautious of everything you read online when it comes to VPNs, including:

Keep in mind, many VPN “reviews” aren’t based on actual testing. These reviews aren’t reviews at all, but instead just paid marketing services.

There have also been VPN review sites caught promoting VPNs they own.

There seems to be a huge market right now for third parties selling lifetime VPN subscriptions. These middle men should generally be avoided.

This trend raises a few questions:

It’s best to avoid middle men and third party websites. Buy your subscription directly from the VPN company itself.

I have also seen examples of VPNs cancelling all lifetime subscriptions that were purchased through third parties. When the user complains, neither the VPN company nor the third party sales website take any responsibility.

My recommendation: only deal with your VPN directly, no third parties.

Watch out for VPN scams

At the end of the day, a high-quality VPN service will not be free and will not resort to various gimmicks to boost their sales numbers. They will also be transparent and should have a strong track record of providing people with a good service.

There is additional information about known issues and problematic VPN services in the VPN Warning List.

If you are done reading about scams and want to see some high-quality VPNs that have passed all the privacy and security tests (and are located in good privacy jurisdictions), see my overview of the best VPN services.

And if you are new to VPNs, my overview explaining what is a VPN may be useful.