VPNs are Lying About Logs 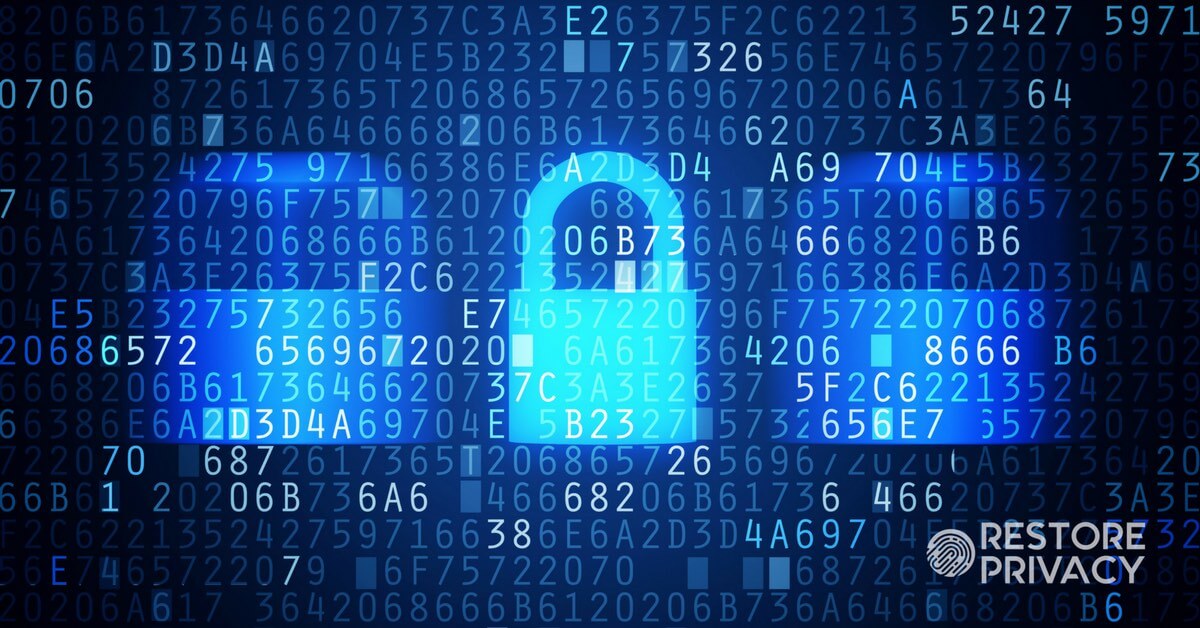 Do you believe what your VPN says about its logging policies?

A recent court case in Massachusetts has once again proven that some VPN services with “zero log” policies are indeed keeping logs and handing this information over to authorities.

In this guide we’ll examine the recent case and other examples to illustrate what’s going on and how you can protect yourself.

Here’s what you need to know.

Law enforcement vs “no logs”

The Department of Justice just published a complaint involving a cyberstalking case. The case involved a US resident who was allegedly stalking and harassing people while using PureVPN.

The relevant section of the complaint appears at the bottom of page 22:

While it is difficult to determine exactly what details these “records” (logs) contained, it is clear that enough information was provided for law enforcement officials arrest the PureVPN user on cyberstalking charges.

But this isn’t the first time law enforcement agencies have rained on the “no logs” VPN party.

According to a post on WipeYourData (site is now offline), a user of the “absolutely no logs” EarthVPN service was arrested with the help of “connection logs” obtained by police. While the post is short on details, it states Dutch police used these “connection logs” to arrest the EarthVPN user for allegedly making bomb threats.

When the story broke, EarthVPN allegedly blamed the datacenter where the server was located, but commenters suggested that the VPN may have handed over information to police. (There’s no way to know for sure and the original report is short on details.)

And finally, there’s also the case with HideMyAss.

According to Invisibler, Hide My Ass VPN, the UK-based VPN service, appears to have cooperated with US authorities in handing over logs in a hacking case. This led to the arrest of a hacker in what is known as the “LulzSec fiasco”.

There are likely more examples that we will never know about where VPNs have handed over customer data (logs) to authorities.

Further adding to the confusion is that there is no standard definition of “logs” or “no logs” used across the VPN industry. As you will see below, many VPNs come up with their own convoluted definitions.

Here are two examples where the marketing claims seem to contradict the privacy policies.

Betternet may collect the connection times to our Service and the total amount of data transferred per day… Betternet uses third-parties (the “Third Party”) for advertisement. Third Party may use technologies to access some data including but not limited to cookies to estimate the effectiveness of their advertisements.

It seems many people will just look for the “no logs” claims on the homepage and never read the fine print in the privacy policy.

These contradictory claims are fairly common with VPNs.

How do you know if you can trust what your VPN says about logs?

There is no concrete answer here, but you can watch out for these red flags:

Reading the fine print will help you sort through the noise.

How to protect yourself

Here are five ways to protect yourself from a VPN service or server that may be compromised:

VPN logs are not necessarily a bad thing. It all depends on your threat model and how much privacy and online anonymity you seek to achieve.

Many VPN providers keep some logs and clearly explain this on their website. Two examples of logging transparency are VyprVPN and ExpressVPN (ExpressVPN recently revised its website to further clarify their policies). But there are other VPN services that keep or “retain” data, while falsely claiming to be “no logs” on their homepage (red flag).

The key is to understand what’s going on with these policies, look for honest and transparent providers, and take extra precautions if you want to achieve higher levels of online anonymity.