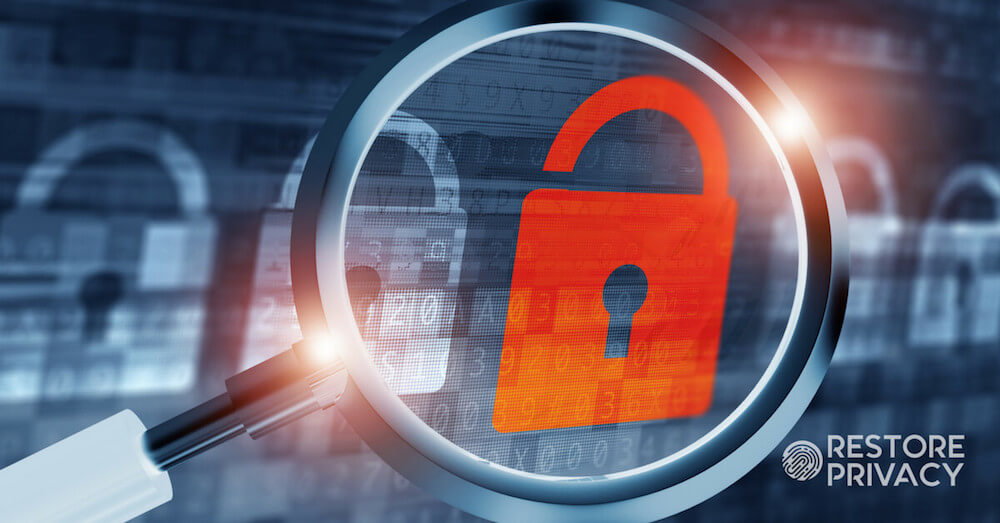 For some people, finding a good VPN can be frustrating. That’s because many of the websites that recommend and “review” VPNs do not base their recommendations on testing results, but instead on questionable marketing claims. This is especially true with all the “best VPN” websites (there are dozens) recommending dubious providers.

Even worse, many of these websites are often paid to promote inferior and untrustworthy services. This may sound strange, but it’s quite common. Consequently, people waste time and money as they search for a safe and secure VPN service.

All of the VPN reviews on Restore Privacy are based on extensive testing to see how well the VPN protects your privacy and security. Every VPN is tested for IP address leaks (both IPv4 and IPv6), DNS leaks, reliability, speed, and how well the features work. Other considerations include privacy jurisdiction, company policies, trustworthiness, and the track record (background) of the provider.

How many VPNs have been tested and reviewed?

I have been personally using and testing VPN services for the past five years, long before RestorePrivacy.com was created. To date, I have tested around 130 VPN services on various devices and operating systems, including Windows 7, Windows 10, Mac OS, iOS, Android, routers, and Linux (Ubuntu).

Is there a published review of every VPN that was tested?

No. Writing up a detailed VPN review is extremely time-intensive, which is why there aren’t too many reviews published here on Restore Privacy. Here’s what takes up time:

Over the past few years, doing all of the above with about 15 VPN reviews has taken up lots of time, in addition to writing and updating other privacy guides for the site.

Restore Privacy readers have asked for more VPN reviews, and I’m working to accommodate those requests. For 2019, I’m trying to streamline the VPN review process in order to publish more (new) VPN reviews, while also updating old reviews with new tests and the latest information. This is not a fast process, but it’s in the works!

Note: You can see the latest recommendations and rankings of the best VPNs here.